King Hezekiah began his independent reign when he broke the treaty which his father Ahaz made with the Assyrians (2 Kgs. 16:7), probably during the reign of Sargon II (722-705 B.C.). Sargon’s successor Sennacherib (705-681 B.C.) decided to bring Judah into line, and he led a campaign against Hezekiah in the king’s 14th year (2 Kgs. 18:13). Hoping to prevent Jerusalem’s capture, Hezekiah hid the city by concealing the outside water supplies (2 Chron. 32:3-4).

He also repaired any weak spots in the wall and built towers around it (1 Kgs. 9:24), and added to the weapon supply. He also mobilized the people under army officers. He encouraged them not to feat, but to trust the Lord — a power far superior to a nation like Assyria. Hezekiah assured the people that the Lord was with them to help them.

What was Hezekiah doing in the previous chapter? (Protection)

He was securing the tithes of the people and also making sure the priests are provided for and encouraging people to be consistent about their giving.

He took care of the priests — God’s workers. As a result, God protected Hezekiah’s reign and gave him victory.

In 2 Chronicles 32:9-15, Sennacherib boasted that no other god had been able to protect his people from the Assyrians. He was mocking the God of the Israelites, saying He was just another God. After his taunting through letters and addresses through his messengers, he would send delegates to speak in Hebrew on the wall to demoralize the people about their God.

Hezekiah took care of the provision for the priest. In return, the Lord protected him and his kingdom.

Hezekiah turned to the Lord with the Prophet Isaiah. With the help of the prophet, they prayed for divine deliverance. God gave the king assurance through the prophet (2 Kgs. 19:20-34). God sent an angel to destroy the Assyrian host forcing Sennacherib to retreat in humility (2 Chron. 32:20-21a). Hezekiah took care of the provision for the priest. In return, the Lord protected him and his kingdom. He upheld Hezekiah’s throne against the Assyrian army. This protection only comes from God. 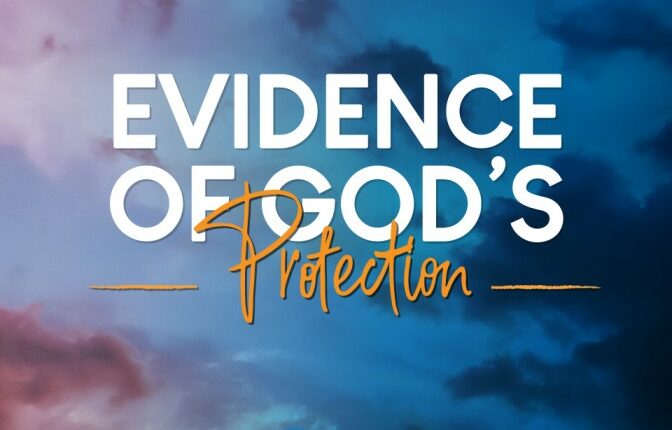 Power of Prophecy:Your mentor is a terror to evil work

GIVING WHAT YOU HAVE 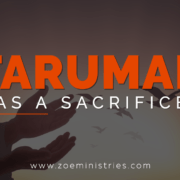 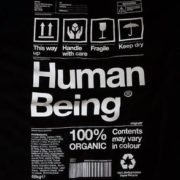 YOU ARE NOT A SLAVE TO ANYTHING BUT GOD

The Prophet as God’s Instrument

Prayer in the Spirit
0 replies

Confession and Restitution with the Tărūmāh
Scroll to top