Darkness in the World

Darkness is the absence of light. It is not a force. It is simply an absence of something. We live in a world where there is no light. The reason why your presence is needed in your workplace is that it is hidden in darkness. You can go inside your workplace to be the light. You go inside the system for it to see the light.

A verse we will discuss extensively in this book is found in Ephesians 6:12. Paul is revealing to us that a spiritual battle exists. For some of us, we already know this. But let’s look closer and see what this passage is telling us in the context of functioning in our workplace. Paul tells us: “For our struggle is not against flesh and blood, but against the rulers, against the authorities, against the powers of this dark world and against the spiritual forces of evil in the heavenly realms” (Ephesians 6:12).

There are rulers, authorities, and powers in this world and forces in the spiritual world that are working against believers. Paul called this world “dark.” It is different from those spiritual forces of evil that exist in the heavenly realms. Darkness is not the force that we are battling with. Instead, it is what exists in the darkness that we are wrestling with (i.e. the rulers, authorities, and powers in this dark world).

If you enter a dark house, it is not the darkness in the room that harms you. Instead, it could be an intruder hiding in the dark that could be dangerous for you. How do you expose the threat? You open the lights. Darkness cannot exist in the presence of light.

“You are the light of the world. A town built on a hill cannot be hidden. Neither do people light a lamp and put it under a bowl. Instead they put it on its stand, and it gives light to everyone in the house. In the same way, let your light shine before others, that they may see your good deeds and glorify your Father in heaven. (Matthew 14-16)

The passage above may seem like it is ridiculous. Why would someone light a lamp and put it under a bowl? Wouldn’t it defeat the purpose of lighting the lamp in the first place? However, the lamp that Jesus was referring to was the light that he had lit within every believer who chooses to follow him. It was lit so that we can be his agents in the dark world.

Is your light hidden?

The problem most Christians deal with is that they do not expose their light. They keep it hidden. They only reveal their light on Sundays when they are among fellow believers. However, what would the purpose of the lamp be when it is placed out in the brightness of the sun? The light of the lamp is supposed to shine in the midst of darkness. And if you dread going to work on Mondays, then that’s your first clue as to where you should shine your light on. 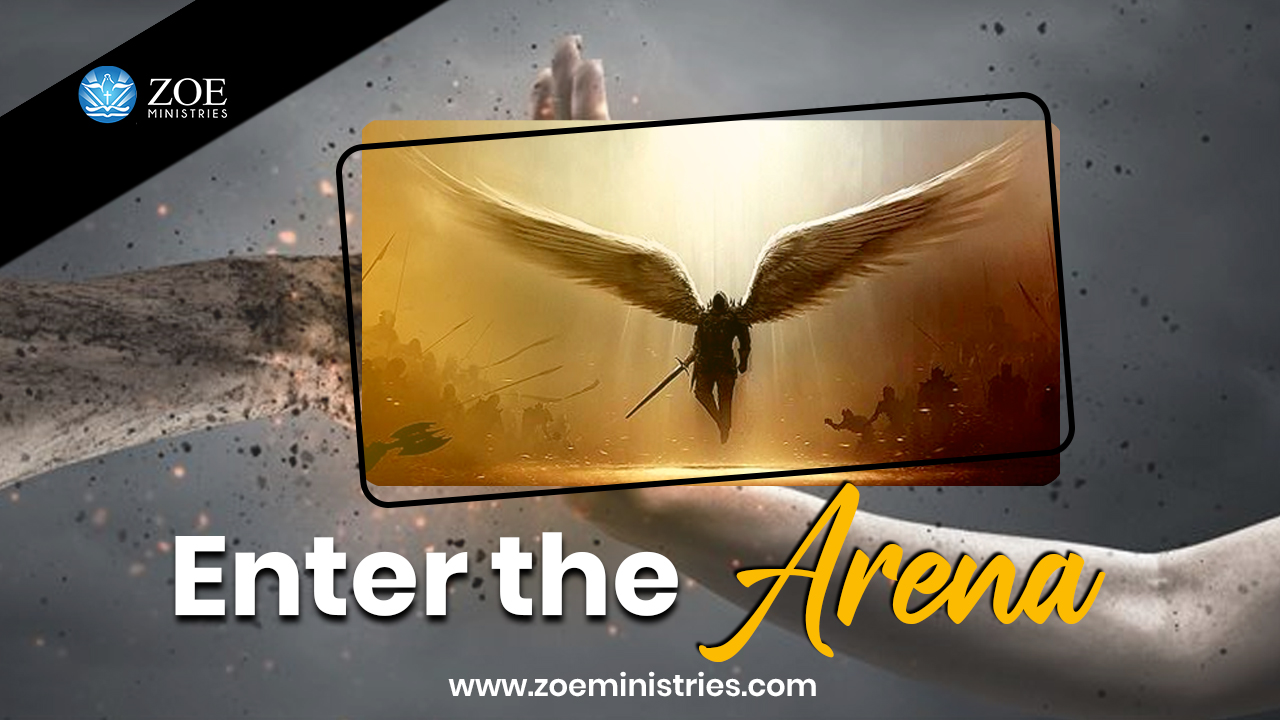 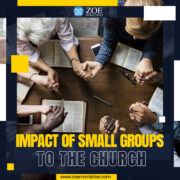 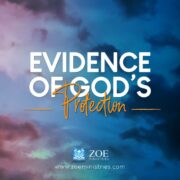 Prophecy Can Help You Eliminate Problems

Are you ready for your abundant life?

Impact of Small Groups to the Church
0 replies