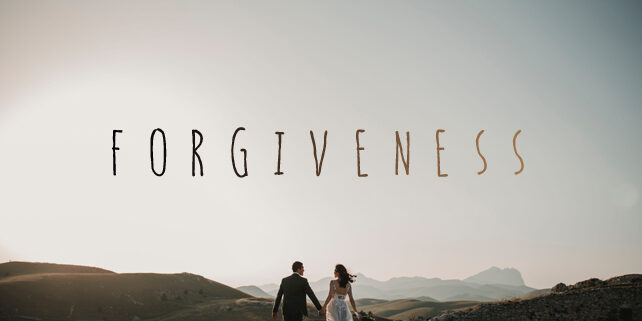 More often than not, when pastors preach about money people get turned off. They commonly think the pastors just want their money, instead of understanding that the pastors are only preaching the Word and ushering the church of God into a space wherein they can be blessed. If they do not know about the biblical commands about giving and the promises of God that are attached to it, then how can people obey the Word?

Christians would argue is the topic of money about law or grace. Well, it’s always about grace. Other than food and money, people usually don’t have an issue with the Old Testament. For example, people would agree that incest — a Leviticus 12 command — is wrong, and people would agree. But it’s the Law. Are these people going to argue that they should not be placed under Law by teaching this command?

Even in the most ancient of the Old Testament commands, your forgiveness has never been found in keeping the commands. Instead, your forgiveness was found in putting your faith on God’s faithfulness. People sacrificed the lamb, and they were forgiven, because they obeyed God’s command to do so. There is a sacrifice because God demanded a sacrifice. It was not the priest’s idea.

The command was never intended to be a means for the forgiveness of sins. The commands were intended to show how forgiven people are to live. The Law is not a means to get into heaven. Instead, the Law is about how God intends us to live to experience the best kind of living.

Ask yourselves about core belief questions. Are you willing to trust God with your eternal soul? If yes, then what is it about money that you don’t trust with Him? If you are able to trust God with something as big as your eternal destination, how come there is still a tendency to hoard money? Unless money seems more important to you than your eternity — that’s dangerous and short-sighted.

COMMITMENTS OF A BELIEVER
Scroll to top