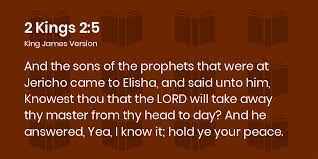 God does not wish your Life to pass you by 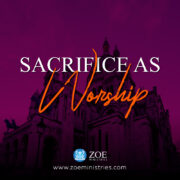 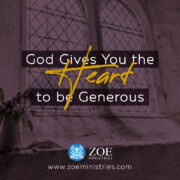 God gives you the heart to be generous 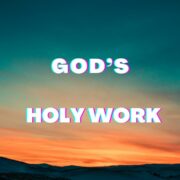