THE PLAGUE:  “Require each of the men to pay money to me in order to keep him safe from danger while you are doing this [counting].”

In Exodus 30, if a person does not give a ransom for himself to the Lord, thus declaring himself to be separate from God and putting oneself outside God’s protective care, this person becomes stricken by a plague. There will be no plague among them who would give an offering. The word plague means “blow” or “affliction.”

In any case, this word implies a disaster in the Today’s English Version (TEV), and danger in the Contemporary English Version (CEV) that God would bring upon people who do not bring in an offering. It is also possible to combine the final two sentences of the passage to get a better context of it. Doing so, we can read it like this.

“Require each of the men to pay money to me in order to keep him safe from danger while you are doing this [counting].

Are you experiencing disasters or turbulence in your life right now? May I ask how are you handling your finances? Are you bringing in your tithe? If so, maybe it’s because you are not bringing in your târumah. When you are failing to do any of these things, in your actions you are saying you do not belong to God, therefore His hedge of protection cannot be around you. God is a gentle God. He basically lets you be when you reject Him, along with that His protection and favor can also be withheld.

The money offering received served as a memorial unto the children of Israel before the Lord. In the Bible, there are different kinds of memorials. When the people gave as they were numbered, the children are a witness to this act. As the Israelites obeyed, they are also teaching their children to obey. The parents’ act of obedience also serves as a blessing and inheritance to the next generation.  The next generation would know that they also belong to the Almighty God.

The parents’ act of obedience also serves as a blessing and inheritance to the next generation. 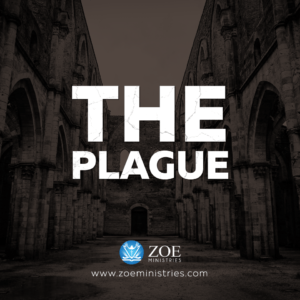 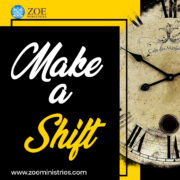 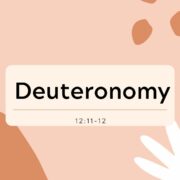 See Your Life’s Abundance Through Prophecy 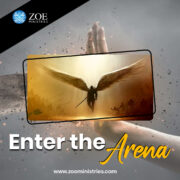 DESCRIPTION OF THE PORTION
0 replies