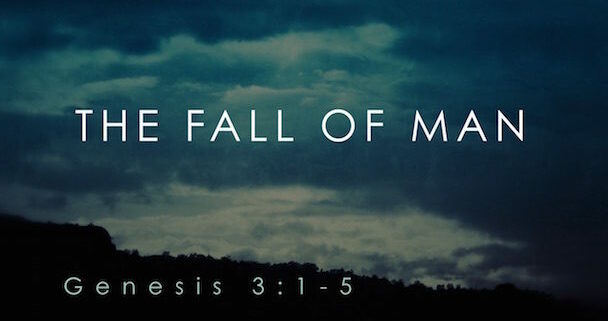 If hypocrisy is a subtle form of speech-act, lying is its destructive form. Of course, both bring a damaging effect, but by emphasis, hypocrisy has to do more with the attitude of the person. Lying has to do with his expression or communication. By motivation and manner, lies subtly destroy its target. The classic example for its successful execution is found in the temptation of Adam and Eve in Genesis 3. The angle of the story focuses on Satan versus Eve.

The methodology of lies is deception. Deception is an advanced level of negative speech-act clothed in positive expression. By motivation, it is offensive. It comes from an intention to bring damage to its target. In the case of Satan versus Eve, the crafty devil approached the woman with a pretentious concern for her well-being. Satan asked, “Did God actually say, ‘You shall not eat of any tree in the garden?’” Outwardly, the question may sound innocent and caring. But during the process of conversation, the supposed innocent questions became skeptical. Satan used the power of suggestion to cast seeds of doubt in the mind of Eve. He did this by misinterpretation and misrepresentation. By misinterpretation, he assessed first the understanding of the woman concerning the revealed word of God toward what is right and wrong – “Did God actually say?” (Gen. 3:1). And when Satan found out that Eve had a legalistic understanding of God’s word – adding something which God did not speak (Gen. 3:2) –he moved to his next lie, which was to misrepresent God. The serpent-devil did this by discrediting the character of God (Gen. 3:5). He wanted Eve to view God as a killjoy God; a God who does not care for her happiness. Unfortunately, as the story goes on to tell us, Eve succumbed to the temptation. She doubted the goodness of her Creator and bought the sweet lies of the stranger.

From a Christian perspective, it is without question that the moral basis of right and wrong is God’s word. God as the Creator of the universe is also the absolute Legislator; He defines and describes what is good and evil. Thus, the deceptive trap of Satan’s constative utterance can be only countered by divine

constative utterance. This is the reason why the Church is admonished to grow in her knowledge of Christ (2 Cor. 11:2- 4). The more we know the truth of Christ, the more we will decipher the deception of Satan (Jn. 8:31-38). The apostle John says, “I write to you, fathers, because you know him who is from the beginning. I write to you, young men, because you are strong, and the word of God abides in you, and you have overcome the evil one” (1 Jn. 2:14).

Experience the Power of Prophecy a gift to open your mind to receive the Mind of Christ.

The Holy Context of Divine Speech-Act
Scroll to top