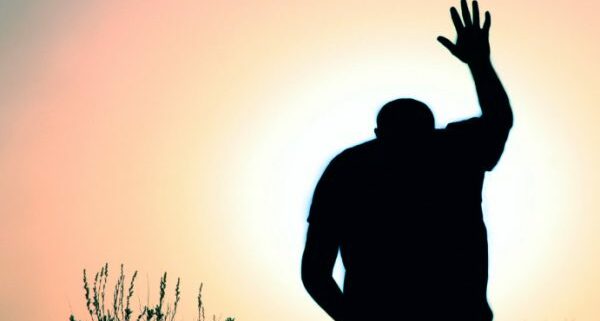 Why did Ezra order an inventory of gifts? Did it mean that he didn’t trust the men he selected? Why so many witnesses? Does he think he’ll rob them on the journey? His actions were a result of his integrity. He was protecting himself of any accusations of taking anything for personal gain; the same intention goes for those he had appointed.59 He wanted to make sure they were blameless before the people in handling the gifts to the temple.

Paul admonished leaders to be blameless (1 Tim. 3:2). The word “blameless” means nothing for the world to use to discredit the man of God. The man may know the heart of the person, but the enemy would always work to discredit leaders so that the Word of God would be deterred or that there would be discord in the Body of Christ. Ezra had the wisdom to do an inventory so that such accusations may be avoided.

The measures in the passage below represented grand amounts of silver and gold. A talent is approximately 75 pounds. Having said that, a silver bar would weigh 25 tons. The hundreds of talents of silver vessels, and hundred talents of gold weighed a little above three tons. The 20 basins of gold and two vessels of fine copper would be around 19-20 pounds. Such is quite a load to measure for 24 priests and for the Levites to carry. Most of them were probably transported using wagons (Num. 7:2-3).

The present day value of these gifts would be in the millions of dollars today. However, it was not just in the dollar equivalent that made them important and special. These vessels and offerings were given for the work of God. The Lord’s work is a priority. Pagans were moved by the Lord to provide for the temple of the Lord. God can use anyone to fund His work.

In what ways can your leaders aspire to be blameless?

Not OUR church or ministry, it is God’s
Scroll to top