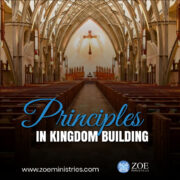 Rev. Michael A. Milton of Faith for Living ministry in North Carolina compared the impact of the minor things we do in God’s Kingdom to the Parable of the Mustard Seed teaching of Jesus Christ. Rev. Milton wrote two principles on kingdom growth.

1st Principle: The Kingdom of God is Invisible to the Physical Eye

The first principle is, The Kingdom of God is often imperceptible by sight but staggering in cosmic potential. He quoted the testimony of Benjamin Franklin saying, “Church planting is just one evangelist on fire with a vision of the kingdom of God that has come into his own life, and, now, into this community. Others come to see this marvel, and some of them begin to catch on fire, too. Thus, the Church spreads.” Rev. Milton emphasized that there is no secret to the revival of a church or a denomination. It is only by seeing with eyes of faith the truth of the kingdom of God that the invisible is filled with power.

2nd Principle: The Kingdom of God has Transforming Power

The second principle is, The Kingdom of God is often insignificant in influence but abounding in transforming power. Rev. Milton pointed out that there is not much about the mustard seed, thus making it negligible. But, as we ask the birds of the air that make their nests in that tree, it will no longer be insignificant. No ministry or small group activity is unimportant, for things are often upside down in the Kingdom of God. We should not look at the impact of the Church in the same way we look upon a business. Those who are most important may not be the significant ones. There are some mustard seeds that we cannot see, but they are already at work. 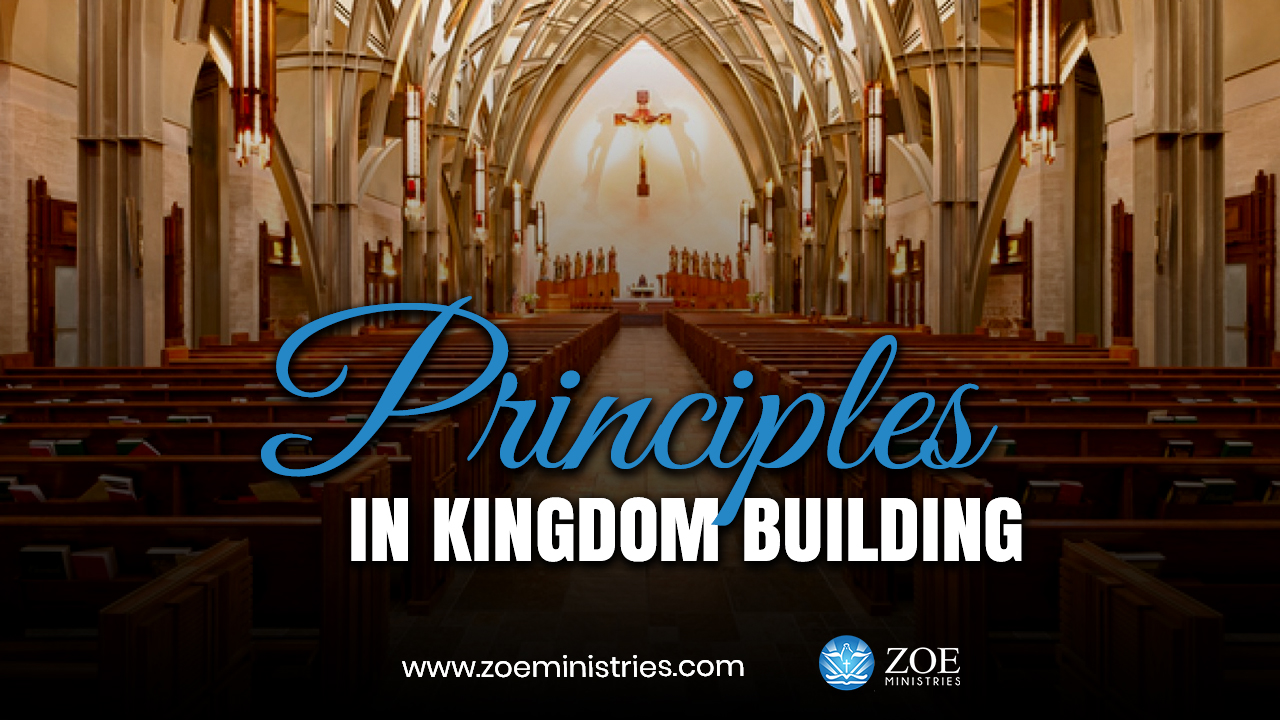 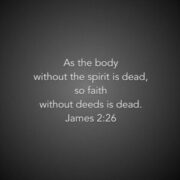 What is the Kingdom of God:

James tells us about the kingdom of God, the body without the spirit is dead, and so is faith without deeds (Jas. 2:26). When one is doing the works of the Father, this practice increases the deeds you do. Moreover, this also increases your faith to facilitate increased prophetic work.

There is, of course, a balance between doing good deeds and developing a relationship with the Lord. Your gift flows out of the grace of the Holy Spirit; so do your deeds. However, the scriptural pattern shows us that the more you are willing to be used for the Kingdom of God, the more your gifting will intensify.

the Kingdom of God, the more your gifting will intensify.

What are the works of the Kingdom of God that He is calling you to take part in?

What are the current good deeds that you have participated in as a fruit of your relationship with Jesus?

“But seek ye first the kingdom of God, and his righteousness; and all these things shall be added. (Matthew 6:33)

Many people go to church and profess to be spiritual; however, many do not possess the kingdom. They do not operate in kingdom principles. The scripture clearly says to seek first the kingdom of God, and then the “things” will be added unto you. How many Bible-believing, church-going, Holy Ghost-filled people do you know living in lack, poor health, poverty and sadness? However, this is contrary to the system that God established in the beginning.

Let Zoe Ministries help and guide you in becoming what God wants you to become. Click here and start learning more about His Kingdom and how you can be a part of it.

“But seek first his kingdom and his righteousness, and all these things will be given to you as well.” Matthew 6:33

God encourages us through Matthew 6:33 that we seek and discover the kingdom of God and His righteousness, as the first thing to do in our lives. When we seriously seek God’s kingdom, we will experience true blessedness.

Through this, we will begin to see that God commands us to do some significant things, like increasing in number to fill the earth and subdue it. Most importantly, having the power of authority over the earth and bringing His Godly order, just the same as what Genesis 1:28 has stated, “God blessed them and said to them, “Be fruitful and increase in number; fill the earth and subdue it. Rule over the fish in the sea and the birds in the sky and over every living creature that moves on the ground.”

When you seek God’s kingdom, you will find your purpose. Talk to a prophet today and finally have God’s plans revealed to you. Let Matthew 6:33 be an inspiration to you. Get your free written prophecy today.