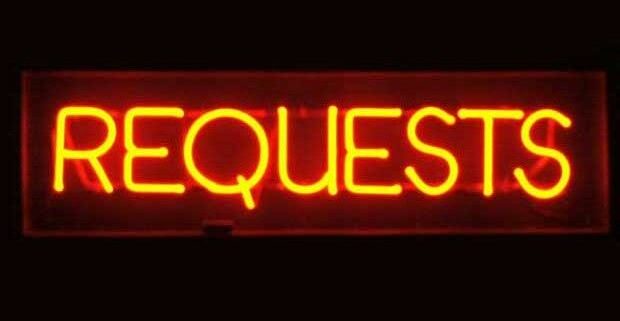 In an ideal world, our objectives and goals get accomplished as planned. Unfortunately, there are delays and hurdles that we go through before we get to that stage of success. Things may not be moving as fast and as effective as we would like them to be. Because of this, in a work environment for example, we are inclined to make requests to “hurry up” the process or “get things done.” But of course, these must be said in a manner that is received positively in order to be effective.

Learning how to make proper requests might seem very elementary, but in actuality, this allows us the opportunity to get what we wish. Most of the time, when we don’t get what we expect, we blame the people around us for “not doing their job” or “being lazy.” What we don’t realize is that we can only blame ourselves for the inefficacy of the request. There are various ways of making a request, from being straight to the point, to adding some supportive moves that modify the request to being more pleasant and easily digestible. We tend to make offhand comments and, in our heads, we have an idea of what we expect to happen. It is also a matter of being precise with our requests that creates the chance of getting what we expect to be done.

To make a request is to utter a sentence or a question that would lead to a probable future action. Again, we can make requests without others knowing, so the listener will think that it does not necessitate a response. A request could be a direct proposal. We can take an actual marriage proposal, for example. The question, “will you marry me?” falls under this category, as it creates the probability of a future that did not previously exist. In order to make proper requests, we must take note of three elements: we must be specific about what we want, when we want it, and from whom we want it. Before making a request, ask yourself, “What do I want to happen after saying this request? This will not only create a sense of purpose in your statements, but also create action. Making these requests is also a manner of how you say them. It must be in accordance with how you relate with the person who hears them. Is it in alignment with your goals as a team? Are you saying it with respect? Making these requests is only one side of the conversation. The hearer must be able to receive it openly and with a proper response.

This is the framework that would prove to be most ideal when making a request. While we normally would not want to appear as if we are demanding with the way we request, there has to be clarity about the actual action we desire to come to pass. There also has to be clarity regarding when you expect the request to be fulfilled. As such with the marriage proposal, the implication would be that there needs to be a corresponding action immediately. Similarly, we have certain prayer requests that we put a time frame too. Healing of a loved one or provision for a conference you want to attend would fall under that. There is a time limit, so to speak.

However, not all requests necessitate immediate action. Asking your parents for a dog usually would not be bound by time, in the same way asking the Lord for the salvation of a parent is not. Whether the requests are to be answered or not is up to the one you are requesting, but at the very least, you have to know what you are asking for.

How can make your prayer a request to the Lord?