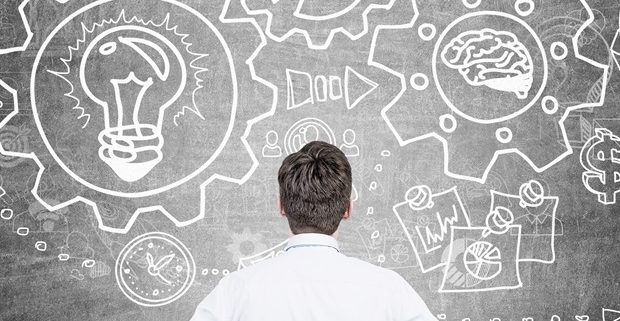 We hear the world saying that science and religion are unrelated activities of the human mind. Charles A. Ellwood said, “A new hope has come into the world — that science may unite with religion in the work of redeeming mankind; that thus we of this generation may discover a new synthesis of aspiration with knowledge.” The world says that science cannot be the basis for religion and that it deals with entirely different realms of experience. However, God says, “The earth is the Lord’s and all that is in it, the world, and those who live in it” (Psalm 24:1). God’s declaration breaks this compartmentalization mindset that distinguishes between the secular and the sacred.

Moreover, Ellwood also suggests that when the church welcomes social science as an ally, then there will be a powerful religious revival that the world has never seen before. Maybe the Body of Christ should start caring more about the social issues that surround the community which it is a part of. But how can the church play a more active role in society?  What gifts does the prophet have to offer to the marketplace?

While the church must not turn a blind eye to sin, it must also not bring about condemnation to sinners. In Jesus’ time, he always took the side of the poor, the outcast, the oppressed, and the marginalized, at the expense of the religious leaders who strictly followed the rules.

The crowd did not encounter Jesus and walked away saying, “Man, he sure hated adulterers!” In fact, Jesus stood up for a woman whom the Pharisees called as adulterous (John 8:1-11). Jesus’ main concerns were and are the poor, the homeless, and the sick. Accordingly, maybe the church should also sow into these areas that concerned Jesus the most when he walked the earth. If we apply the “Allies” social science model into practice, we will notice more and more about how the world needs the Body of Christ to put into practice the message of the Bible.

Grow in your knowledge of Jesus and your faith. Start the week right and join us with our LIVE conference call as we discover the Power of Prophetic Communication.  Here are ways to join: