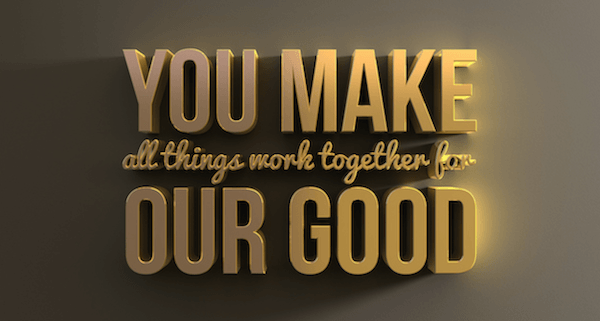 In life, key people that I needed to meet, I met them because I pulled them up out of me. I meet no one but me, because I am all one. You could not even meet me unless I was already in you. You are the universe. If you look at the word universe, it is u-n-i, which means one. We can look at this as one verse. The universe is really one word. The universe is really just one sound. You are just one word. There is only one mind, yet many ideas. When God speaks he really does not speak words. He just makes sound.

The supernatural thing is that God is really taking you further; He is really taking you into a sound. Though I speak the tongues of men and of angels, angels hear a sound. They are not into words. They are not into vocabulary. One brings closure to your day and one brings a start. Ahhh is the sound of creation. Ohmm is bringing things to a closure. That is why you have those sounds in meditation. Even when you hear the word peace in Hebrew, it seems to carry both sounds, peace from beginning to end. Your name carries a sound. When you understand the sound of your name, you will understand the vibration it pulls. Naming is locked up in sound and vibration.

It seems as if God created many in the one. He created the woman in the man.

You can see two things here. The woman is locked up in the man and, yet, she is the deep of man. In order for her to come out, God puts Adam into a deep sleep. Again, He had to fade to black. He had to go into the darkness to find his woman. I believe a woman has a depth in her that is not in a man. There is a depth in a woman just in creativity and in her ability to bring forth. There is strength in her from within. That is why a woman is called to carry.

A woman has the ability to take hold of a seed and give form to it. She can take hold of a man’s vision and give form to it. That is how she helps meet the need. However, trapped in every woman is that dream, but she looks for a man to jumpstart the dream that is in her. That is why all women play with dollhouses. She looks for the man that is going to make that dream in her the reality of her. Now, when she cannot find a man on this plane, then she has to take a course in Marry-ology, and again look within herself.

She has to see things within that she knows not of. You are not without excuse. At some point, if she does not manifest with a man on the earth plane, God still demands you to manifest, but just bring it forth as a virgin, one who has never known a man. Do not sit around saying you are waiting on your man, because you, as the female, may have to take your man and act in the image and likeness of God and say, “Let us make man.” See, you may have thought you had a man, but only to discover that, when you got home, what you thought was in the box was not in the box.

Your man was missing crucial parts. It was missing a few cents. So, you have go into your divinity, as God, and say let us make man. Why? You have to finish off the job that his mother did not complete. You have to finish off the job his father did not complete. You have to undo the job of some things that have been done. Let us make man. That is part of your divinity. When things are brought to you, they are brought to you for you to overcome. The only reason it came to you is because you voted for it. You elected that assignment before the foundation of the earth. You asked for it and you got it. You get exactly what you ask for. Nothing shows up on your plate without you ordering it. Everything is in you. It really is all you.

What do you think is missing from your life? God is saying it’s already there.

Supply is an Active Force
Scroll to top