Why Is Small the New Big?

One way to keep discipleship simple is by looking at small discipleship groups as one significant, impactful movement. Jesus closely mentored 12 men, who later became world changers. Twelve is a small number, but the impact it created in advancing God’s kingdom is significant.

Malcolm Gladwell notes that churches, like any sizeable voluntary organization, are not spared from internal contradiction. To attract newcomers, the church must have minimal barriers to allow entry. They must be unintimidating, friendly, and culturally adaptive. To retain their members, they need to have one identity different from where they came from. They need to give their members a sense of community. However, having a community or a sense of a new identity and exclusivity is an inevitable casualty of growth.

If the barriers to entry become too low and the relationship among members becomes weak, then a church becomes more vulnerable as it grows bigger. This has been a common problem with growing organizations. At first, people are moved by a message, but it will not be enough to keep them.

They need to be part of a community that accounts for them to apply the message in their lives. As an organization increases, the people within can become less connected, and their dedication to the cause and the group decreases. The movement grows in number but becomes less effective.

To Grow or Not to Grow

To cope with these growing pains, Gladwell mentions that one solution is not to grow. Historically, churches have sacrificed size for the community. But there is also another approach: creating a church of many networks of small discipleship cells or groups that is exclusive and tightly knit for six to seven members, who regularly meet during the week to fellowship, worship, and pray with one another.

When megachurches became the instrument of the evangelical movement and started to adopt the cellular model, they found out that the small group was an extraordinary vehicle of commitment, for it was personal, flexible, cost-efficient, and convenient. Moreover, every member was able to find a small group that matched their interests.

In the next post, we’ll talk more about how Jesus modeled “small is big.” 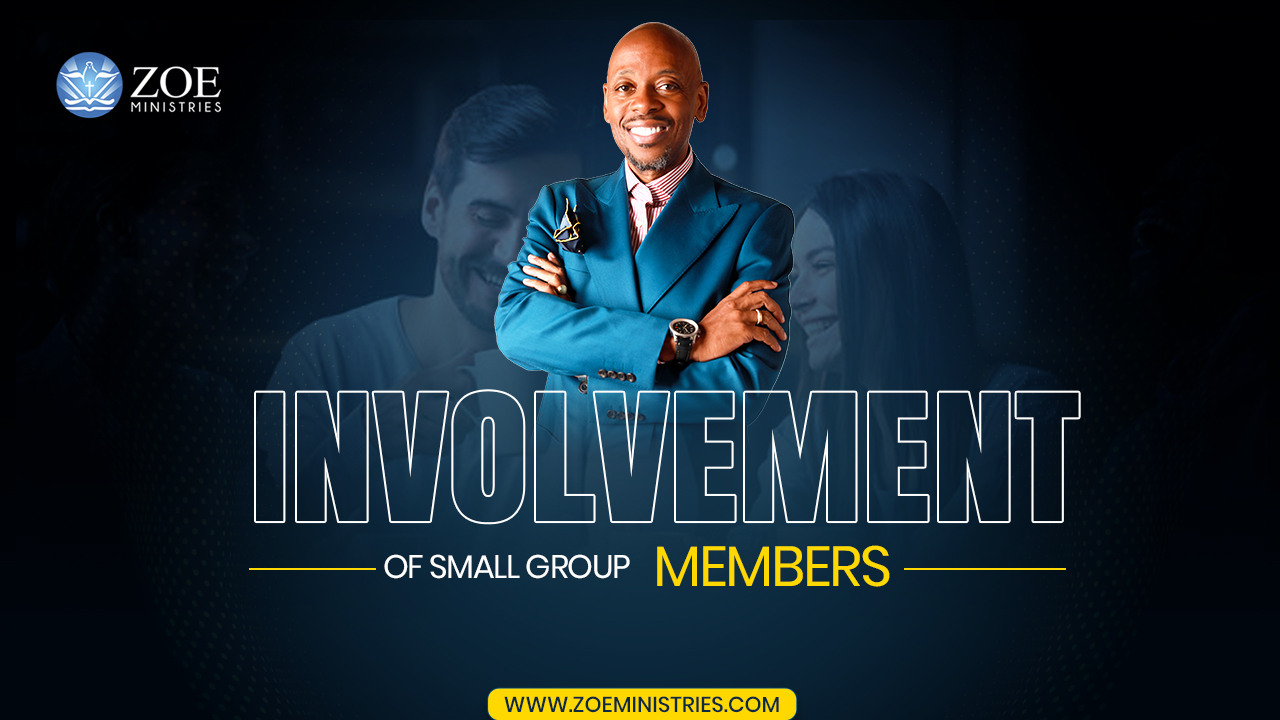