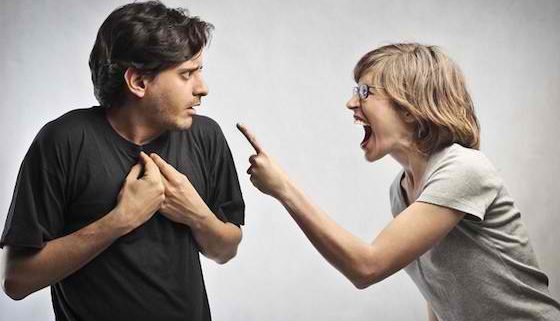 Of all the limiting conversations, the most pernicious is the victim conversation, and we always address it head on. Every problem you’ve ever had in your life, they’ve all had one thing in common. You were there. Having problems in life is inevitable. We all face problems in life that puts us in a position of being vulnerable. Acceptance is the key in facing problems. When Job went through trials and persecution, he said

“Naked I came from my mother’s womb, and naked I will depart. The Lord gave and the Lord has taken away; may the name of the Lord be praised” (Job 1:21).

Job accepted what had happened to him. He still acknowledged God despite the things that bothered him. He continued in his stand in the Lord –remaining faithful – even when his wife and even his very close friends are persecuting him. In this kind of stand, despite the fact that he is being seen as a victim, he chose to stay in his victorious position in God.

As he chose to stay in his victorious position in God, he declared God in his life. When this happened, God blessed him even more. The Lord blessed the latter part of Job’s life more than the first. He had fourteen thousand sheep, six thousand camels, a thousand yoke of oxen and a thousand donkeys. And he also had seven sons and three daughters… Nowhere in all the land were there found women as beautiful as Job’s daughters, and their father granted them an inheritance along with their brothers. After this, Job lived a hundred and forty years; he saw his children and their children to the fourth generation. And so he died, old and full of years (Job 42:12-17).

Are you always playing the victim role? Don’t miss out on our LIVE conference call and see what it means like to take control of HOW you experience life.  Here are ways to join:

How are you being a victim? 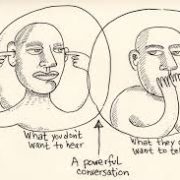 Life From the Sidelines
Scroll to top