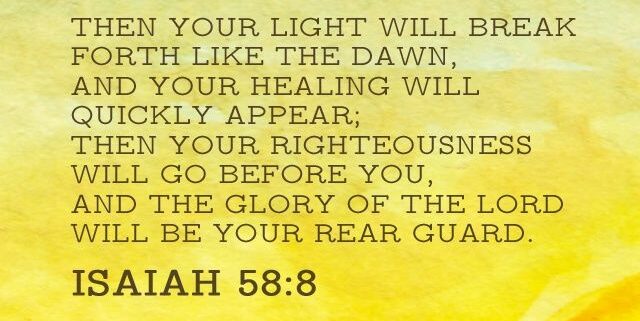 We can take another example of characterization from the man called Paul. Paul, who was previously named Saul, was a persecutor of the church but was saved and rescued by Jesus himself. In no time, he was preaching the very same gospel he so criticized and even jailed the people of God for. He went ahead to become one of the greatest apostles despite not being among the original twelve chosen by Jesus himself. God’s ways and thoughts are far different and higher than that of men. The perspective of God differs from the perspective of man. When men were seeing a murderer and persecuting Saul, God was seeing a Paul that will take the gospel to the gentiles –reuniting and reconciling them to God. The book of Isaiah rightly says,

So, just like a butterfly, people are always constantly evolving from who they are to who they could really be. This is why we must not give up on people that God sends our way. The characters of people could change from the very worst thinkable to the very best imaginable.

One thing that helps people build character is mentoring. Having someone to look up to in different areas of our lives, helps us to develop the right morals and values. Having these values makes us stand out from others. Role models shape and groom people to be better. One reason why a lot of people misbehave is that they do not have people who can caution them when they are going astray. They do not have those that can correct them. Never in life should anyone be without a teacher. God puts parents, spiritual leaders, and quality friends in our lives so that we can be accountable and held responsible for the things that we do. Having a positive influence in life helps one to achieve great things.

God puts parents, spiritual leaders, and quality friends in our lives so that we can be accountable and held responsible for the things that we do.

Mentors are like ladders that people can climb in order to see farther. It was Isaac Newton who said that if he could see farther, it was because he stood on the shoulders of giants. Those who mentor you will help you see a bigger and better picture. They will give you leverage and a platform to explore and reach your potential. The young Pastor, Timothy, was able to leverage on the teaching and mentorship of Paul the Apostle and this made a difference for him. Paul wrote two letters to Timothy. These were wholesome words and counsel to guide him in his leadership journey. Paul did not only teach him, but also laid his hands on him and imparted gifts into him. This is the work of a mentor in the life of a mentee. These are the things that shape the character of an individual.

Men like Joshua also could learn from Moses. Scripture helps us to see that he constantly followed Moses all through his lifetime. His closeness, faithfulness, and dedication to God under the leadership of Moses were remarkable. When God needed a leader to take over from Moses, He did not hesitate to choose Joshua.

When Jesus also came on the scene in the New Testament, he prayed all night and decided to choose for himself twelve men that will carry on the great work of the ministry after he would have completed his own assignment on earth. Jesus chose fishermen, tax collectors, etc. to be part of his team. To us, it will appear rather strange that Jesus could choose such men to be with him. He did not choose the religious men of his day; he did not choose those who considered themselves better than others. He chose those who others may not regard at all. Through his teachings and his life example, he was able to transform the lives of these mere men into phenomenal world changers.

Through his teachings and his life example
Scroll to top