God is moving through these stages, working as though He is not the omnipotent God that He is. God is all-powerful. He doesn’t have to do it this way, but He is doing it stage by stage to show us how He materialized His idea. When He’s finished making it all, He rests on the seventh.

Then the same chapter says, “And God made man in His image, after His likeness.” What is man? The Creator creates a creator.

You are a creator

You are fundamentally, innately designed to make things happen. Having said that, creativity and industry are a part of your nature because you have this image and likeness of God. That’s what sets humanity apart from animal kind.

Think about this. Humans write books for other humans to read. But humans are not satisfied with reading paperback and hardbound books. Moreover, we find a way to make it more convenient to carry around books. Then we found a way to make a Kindle or the iPad wherein we can bring dozens of books with just one tablet gadget. Once we’ve finished conquering the kindle mountain, don’t be surprised if we have plug-ins, from plug-ins to matrix to sticks at the back of your brains, so the book is just in your psyche. They’re working on it. Human beings have ideas, and we work on them. If we can’t make it physically, we’ll make a film about it and make it look like it’s real.

It’s what we do as humans. In fact, it’s what we were made to do. Not working on, in, or through something is an unnatural human state. You are never designed to be idle. 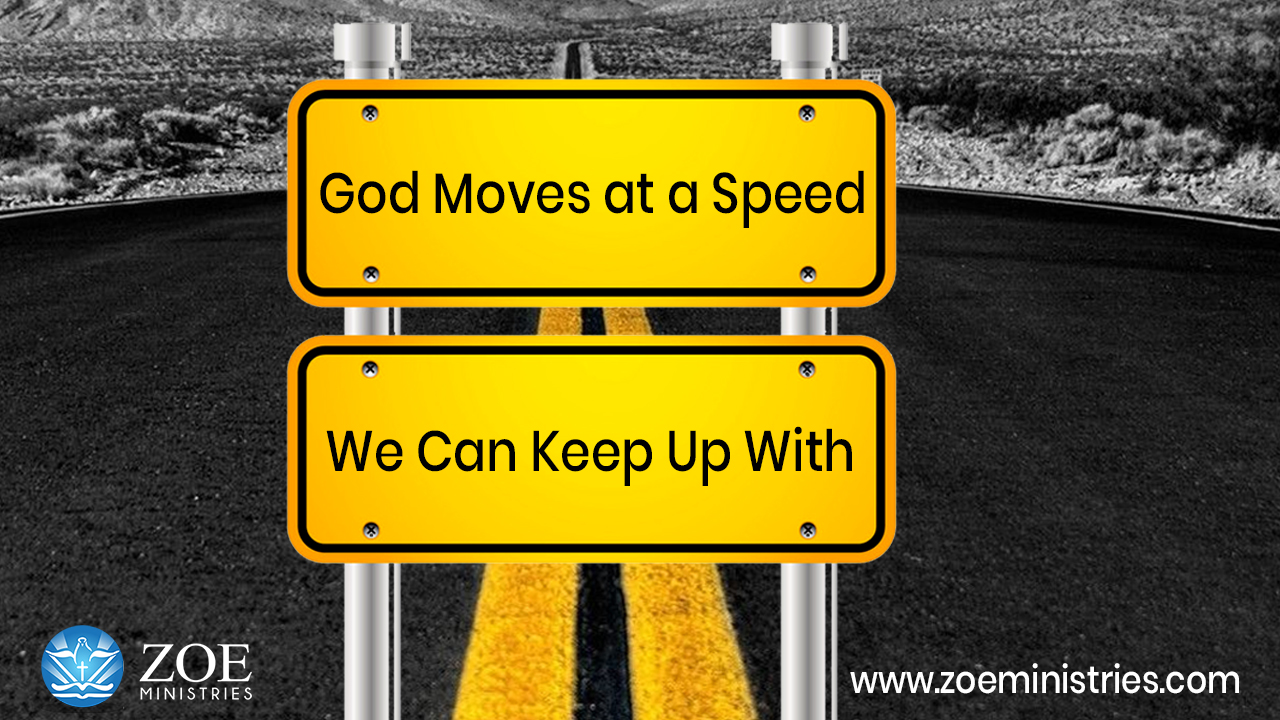 Blessed to Have Work
Scroll to top