Esther’s rise to power is reminiscent of the fairy tale Cinderella. She was a Jewish orphan and a child of the people who were exiled, but she ended up being elevated to the highest position that any woman could have had in the entire world at that time. She was the Empress of Japan. This was the account of her life. But we can’t just leave it at that. There was no chance involved in her story. This was the story that God told.

There is a providential power at work, and it is directing its own plans by means of the king’s affections. Esther conceals the fact that she is Jewish throughout the entire ordeal, which is a significant factor. In light of the widespread anti-Semitism that pervaded the Persian Empire at the time, Mordecai advised her to carry out the aforementioned action. When Esther finally admitted that she was a Jew, she did so at the utmost crucial and essential moment (Esther 4:6).

Despite the difficulties that Esther has faced throughout her life, she was given a position in the palace. In a later discussion, we will go into further detail regarding Esther’s account. However, Esther was able to save her people because of the position she held in the palace and the fact that she was elevated to the position of queen. 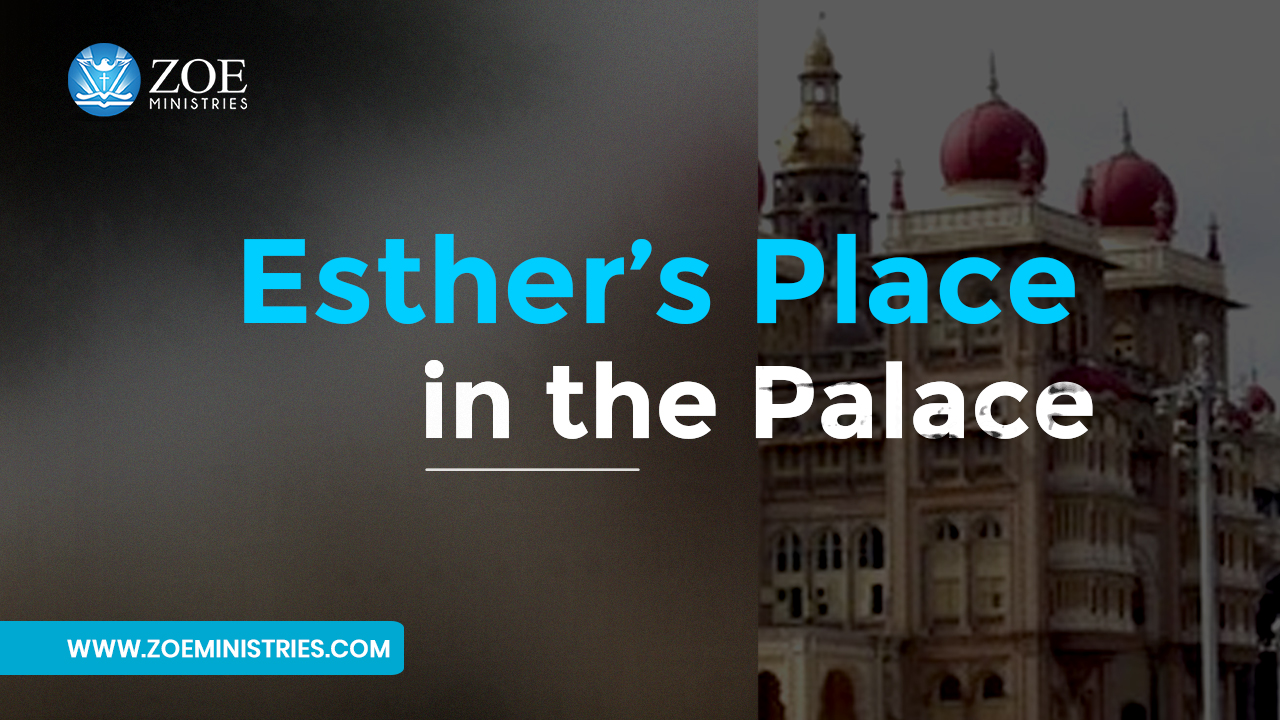 PROPHECY THROUGH THE SCRIPTURES

Are You Ready for Enlightenment?

Living in the Now 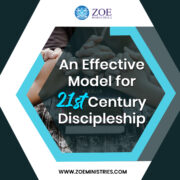 Highlight: Beware of the Birds

At The Troubles Waters
0 replies

The Science of Favor
Scroll to top