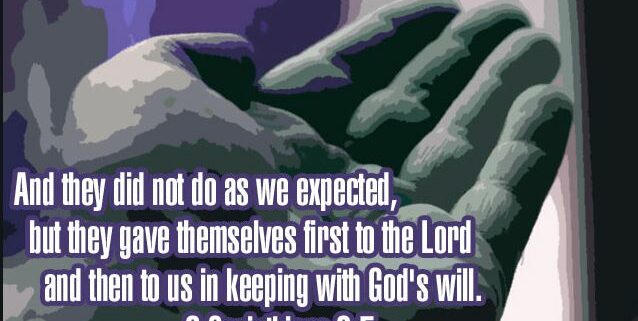 The importance of the temple was shown in how the construction of the temple was the first order of business for the returning exiles. Their slowness in building it became a burden for the minor prophet Haggai. Continued provision for the temple even concerned Nehemiah.

Nehemiah was a civil rule. The expectation was he couldn’t care less about the temple. He was largely concerned about rebuilding the city walls. However, Nehemiah 10 showed us his commitment to the temple by binding people to being a God-fearing, cohesive, and conscious nation. ]

According to Howard F. Vos says, “The temple … provided the religious and social cement to bind members of the community to each other, and preeminently to God and his service.”72 Unity in the country is difficult to maintain. At the end of the book, and even in the book of Malachi, we find the later generations of Jews neglecting their tithes and offerings. They neglected the ministry of the Lord.

Under Nehemiah’s leadership, he made sure the people upheld their duties to the Temple. Do not pass the buck to the next person. You are a believer, and being so, you have responsibility to obey the Lord and to take care of God’s ministry in the capacity God has given you. Do not be apathetic or complacent, thinking, “Someone richer would do that.” Operate on the courts of advancing God’s Kingdom. Don’t just watch around, as you mistake yourself as doing action. You just might regret your non-participation on judgment day. This “lifestyle of stewardship,” is a way of being, in which you have first given yourselves to the Lord and then regularly give ourselves to others in his name (cf. 2 Cor. 8:5).

THE CONTRIBUTION AND ALLEGIANCE OF THE LORD
Scroll to top