Let’s go back to the verse from Ephesians 6:12.

12 For we wrestle not against flesh and blood, but against principalities, against powers, against the rulers of the darkness of this world, against spiritual wickedness in high places. (KJV)

Paul mentions a match between us and great powers. He describes a wrestling match between our enemies in the world and us and that of the spiritual realm. Wrestling involves skin-to-skin combat. It depicts close combat with your opponent. You cannot wrestle with another person by being a hundred feet apart. The most space you can have for a wrestling match is a circle that is 42 inches in diameter.

To wrestle, you have to enter the arena. You have to be in the same wrestling circle. You cannot wrestle with an opponent unless you are where the opponent is.

On the court or on the sidelines

Aryou’rein the same arena? Perhaps you’re scared to even be a spectator. What power would Christians have if we are on the sidelines? A lot of Christian are afraid to be judged as “unholy” or “ungodly” that they isolate themselves from the rest of the world. The world that they need to influence sees them as rigid or weird. They neglect to engage with the lost because they refuse to get into the arena.

The reason why your presence is needed in your workplace is that it is hidden in darkness. The only way by which the darkness in your workplace can be overpowered In order to wrestle, you have to enter the arena. There needs to be close contact between the believer and the world in order for the believer to impact the  It’s to prevent moral decay. It’s not just your career, it’s your calling. 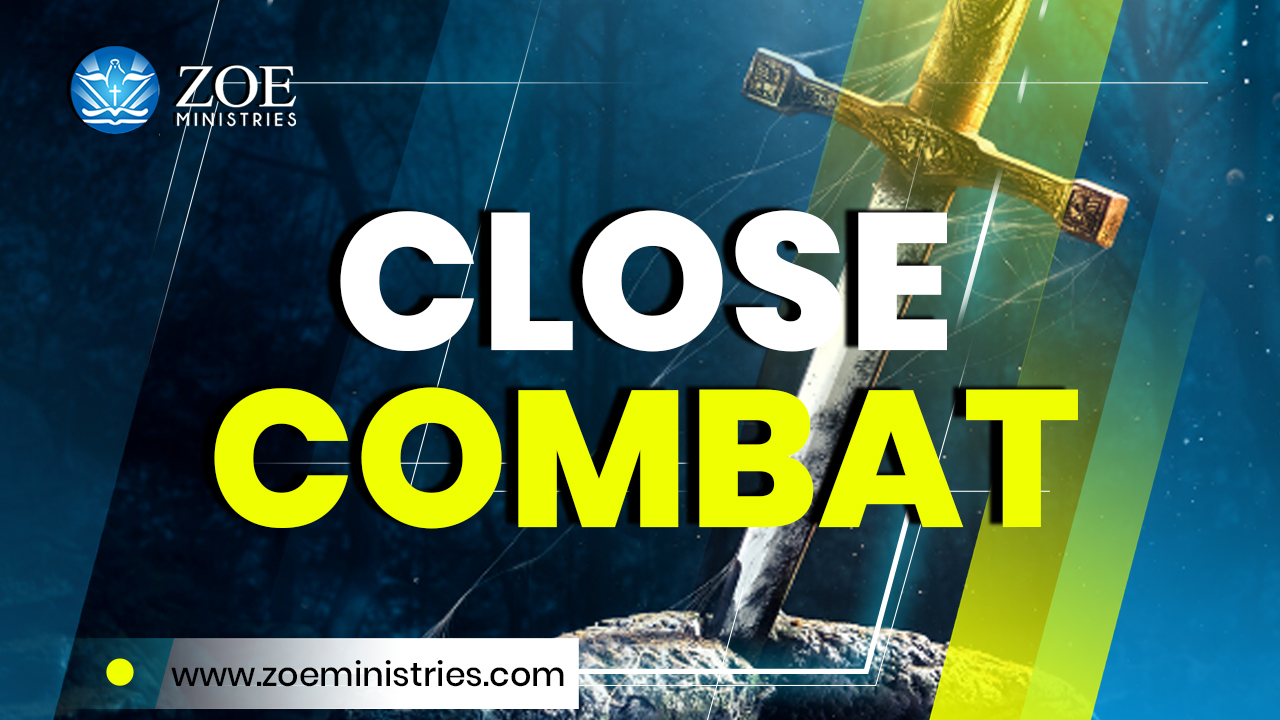 The System of the World
Scroll to top